Tucson Is Heating Up

Previous
Tucson Is Heating Up

Tucson Getting Hotter Every Year

For Tucson, 2017 came to a close with a yearly average temperature of 73.3 degrees, more than a full degree hotter than the previous record, which was a tie between the years 2016 and 2014 with 72.1 degrees.

“We didn’t just beat the record, we crushed it,” said Rob Howlett, a meteorologist at the National Weather Service in Tucson. The normal average temperature in Tucson is 69.4 degrees. 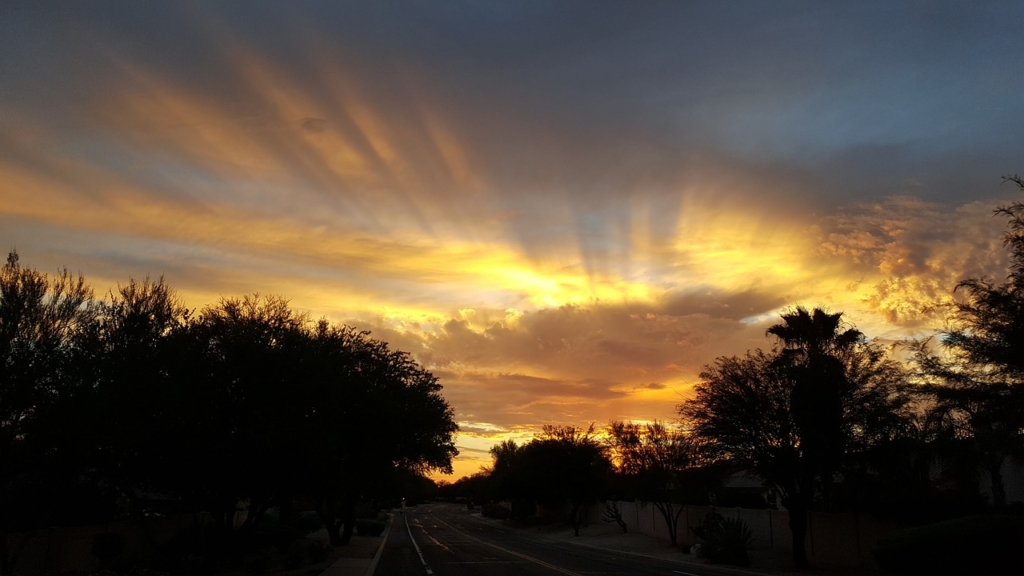 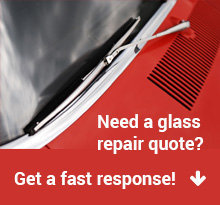